These are one of the most common Chinese dumplings and these are shaped in crescent with the traditional dough that is made from the wheat and the fillings of this dumpling include the pork that is grounded, scallions, cabbage and the dressing that goes with this is made from the soy sauce, vinegar and oils. The name of this Chinese dumplings could have various variations based on whether it is steamed or pan fried.

This Chinese dumpling is shaped round and is open on the top. The dough of this dumpling is usually thinner and is eating through the Asia and China with the traditional fillings of the shrimp, pork, mushrooms, onions and ginger. These are made in steamed bamboo basket and is served with the carrot, pea or fish roe on the side.

This Chinese dumpling is made in the oval shaped with the dough made from the tapioca starch and the common kinds of the fillings for this is the bamboo shoots with either pork or shrimp. The texture of this kind of the Chinese dumpling is stretchy and soft at the same time and has very juicy shrimp and pork combination in it.

The English name of these Chinese dumplings is the soup dumplings. These have thicker dough as compared to the previous mentioned dumplings and are filled with collagen rick pork which melts inside of these. Even though these are called soup dumplings but there is not soup in these. These are usually eaten with the dim sum at brunch time.

These are similar to the XIAO LONG BAO Chinese dumplings but these have even thicker dough then these and have extra garnishes of the sesame oils and the scallions. The fillings could use the chicken, crab as well and these are cooked in the steamed water which eventually evaporates and give these Chinese dumplings a crunchy texture in the bottom.

The look of these Chinese dumplings is similar to the buns because of the thick dough of the wheat and the filling is the BBQ pork, sometimes there is liquid broth in these which is consumed through the straw. The other ingredients of these include the mushrooms, bean paste, custard, pineapple, tofu, beef and chicken as well.

Apart from the mentioned Chinese dumplings types, there is many more and each has its own unique taste, texture and combination of ingredients. 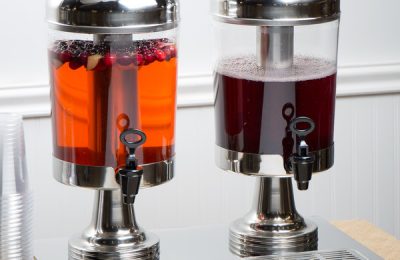